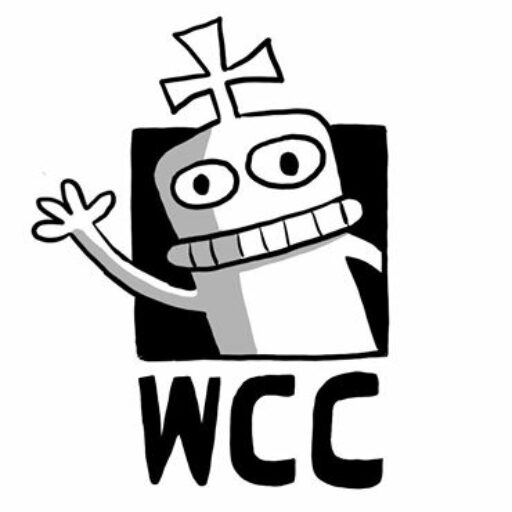 Saxmundham A lost to Stowmarket last night, concluding Division 2 and leaving Woodbridge narrowly in first place. This means that Woodbridge should be promoted to Division 1 next season.

Congratulations to everyone who played for the team: Peter Gemmell, Tim Wesson, Sam Gaffney, Chris Skirrow and Dan Such. In particular, I’d like to highlight the performances of Dan Such and Peter Gemmell . Both were undefeated.

This is quite an achievement for Woodbridge Chess Club. We were only founded in 2017. In our first season (17/18), a team, with some of the same players, won Division 3 and were promoted to Division 2. The team only ever competed for one complete season in Division 2 (18/19) as the 19/20 season was suspended and the 20/21 season was cancelled. The fact that our team has gone from winning Division 3 to winning Division 2, in a very short space of time, is a testament to the dedication to both chess improvement and the club shown by team members. I’m sure we all commend you.

*for those who don’t know, we were quite spectacularly knocked out of the Rapidplay League Cup…